ESA is challenging companies in its Member States to design a compact plant to demonstrate the manufacture of oxygen on the Moon.
payloadsconcurrent design facilitymaterials and electrical components laboratory

Industrial teams are competing this summer to propose and prove designs through testing, with the winner set to be declared in September. This small piece of technology will evaluate the prospect of building larger plants to produce propellant for spacecraft, air for astronauts and metallic raw materials for equipment. 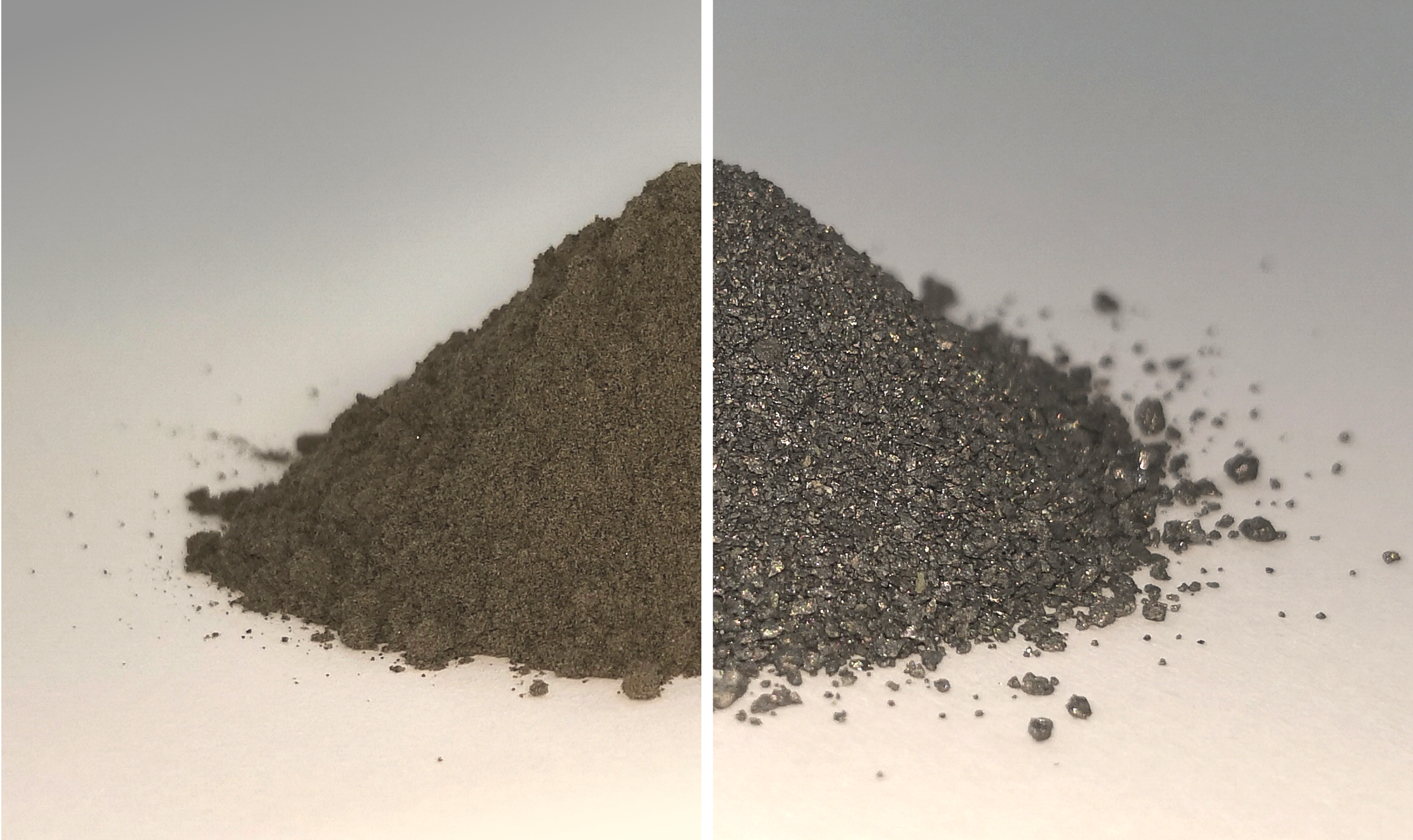 Oxygen and metal from lunar regolith

ESA’s Directorate of Human and Robotic Exploration selected Airbus Defence and Space in Germany, OHBin Italy, Space Applications in Belgium and Thales Alenia Space in the UK as leaders of the competing teams during a summer-long study to develop payload concepts meeting stringent performance requirements.

“We make high demands of our industrial companies”, says David Binns, Systems Engineer at ESA's Concurrent Design Facility. “We need a system which is small, doesn’t consume too much power and could fly on a number of different landers. It also needs to be available in the middle of this decade. With both ESA and NASA planning to return to the Moon with crewed missions, this time to stay, this technology needs to be ready.”

Giorgio Magistrati, Studies and Technologies Team Leader at ESA's ExPeRT (Exploration Preparation, Research and Technology) initative adds: “The system will represent the first step – a so called ‘demonstrator’ – in an In-Situ Resource Utilisation implementation strategy that foresees an ISRU plant in the early part of the next decade. It could potentially be deployed on the Moon's surface by the European Large Logistic Lander, EL3, a project currently in its preliminary design phase.”

The underlying concept has already been proven. Samples returned from the lunar surface confirm that lunar regolith is made up of 40–45% percent oxygen by weight, its single most abundant element.

The difficulty is that this oxygen is bound up chemically as oxides in the form of minerals or glass, so is unavailable for immediate use.

However a prototype oxygen plant has been set up in the Materials and Electrical Components Laboratory of the European Space Research and Technology Centre, ESTEC, based in Noordwijk in the Netherlands.

ESA space resources scientists Alexandre Meurisse comments: “Now we have the facility in operation we can help in designing a version of this system that could one day fly to the Moon to be operated there.

But extracting oxygen from lunar rock in a laboratory setting is one thing; the real challenge is to design a system that will operate in the harsh lunar environment, within strict volume and power constraints.

ESA has set strict targets for the payload, proposed to be flown on a future lunar lander:

Do it all before the Sun goes down on the lunar surface (< 10 Earth days).

Having started work in June, the companies have had just three months to come up with working designs.

“Our companies will need to decide the best way of extracting the oxygen,” adds David. ”This payload concept will need a method of acquiring the samples from the surface quickly, transferring them to a preparation area before finally loading the reactor which grabs the oxygen. And at each step of the way we need to measure and analyse what happens on the Moon.”

A panel will evaluate the concepts and the selected  winner will begin the work on the detailed design helping ESA prepare a proposal to build the payload, set to be presented for approval to space ministers of ESA Member States during the Agency’s Ministerial Council next year.

The aim is to produce autonomous, reliable, low maintenance, consumable free, and sustainable technology to utilise resources in space, and ‘live off the land’. Such efforts can deliver benefits on Earth too. Much water, energy and human effort is required to mine terrestrial raw metal oxides then remove unwanted oxygen to produce metals. A great deal of carbon dioxide can be produced in the process.

David concludes: “So by taking a risk in space to realise such technology, we could also improve the extraction of resources on Earth.”