To ensure the readiness of an entire satellite ESA has created a 3000 square meters cleanroom complex nestled in sandy dunes along the Dutch coast, filled with test equipment to simulate all aspects of spaceflight: the ESTEC Test Centre

The ESTEC Test Centre is operated by European Test Services (ETS) on behalf of ESA.

The Test Centre is established not only to provide specific support to ESA’s own projects but also to serve the needs of European space and non-space industries.

Contact
For general enquires regarding this TEC location please refer to the assigned contacts:

SEE THE 3D MAP TO DISCOVER HOW IT IS STRUCTURED 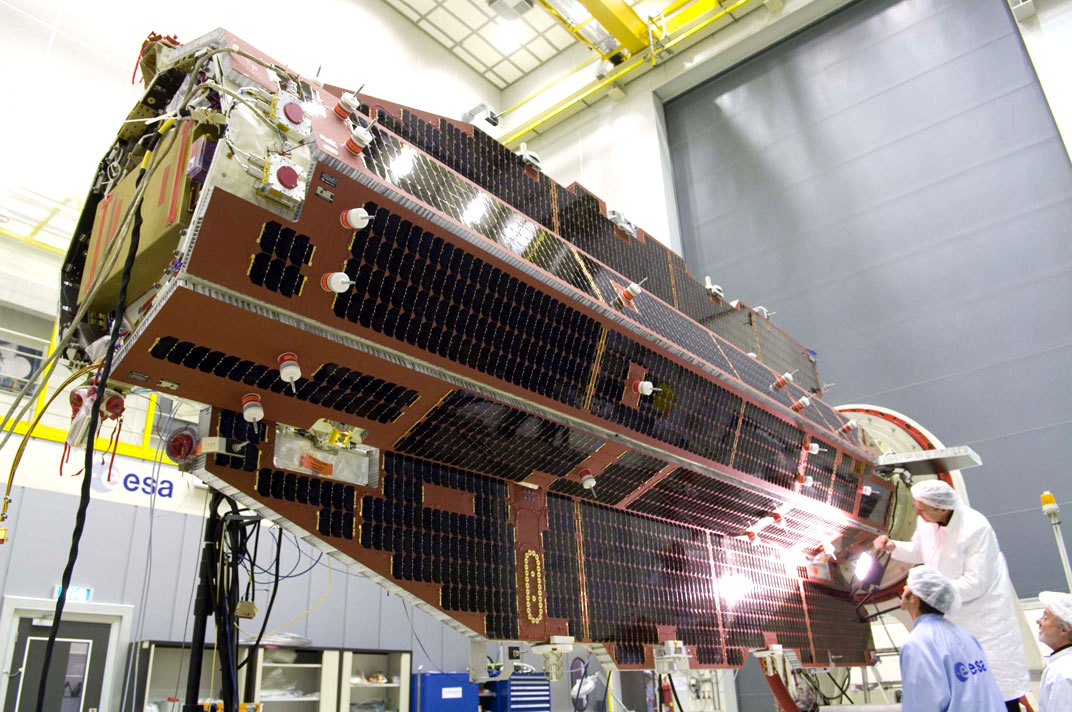 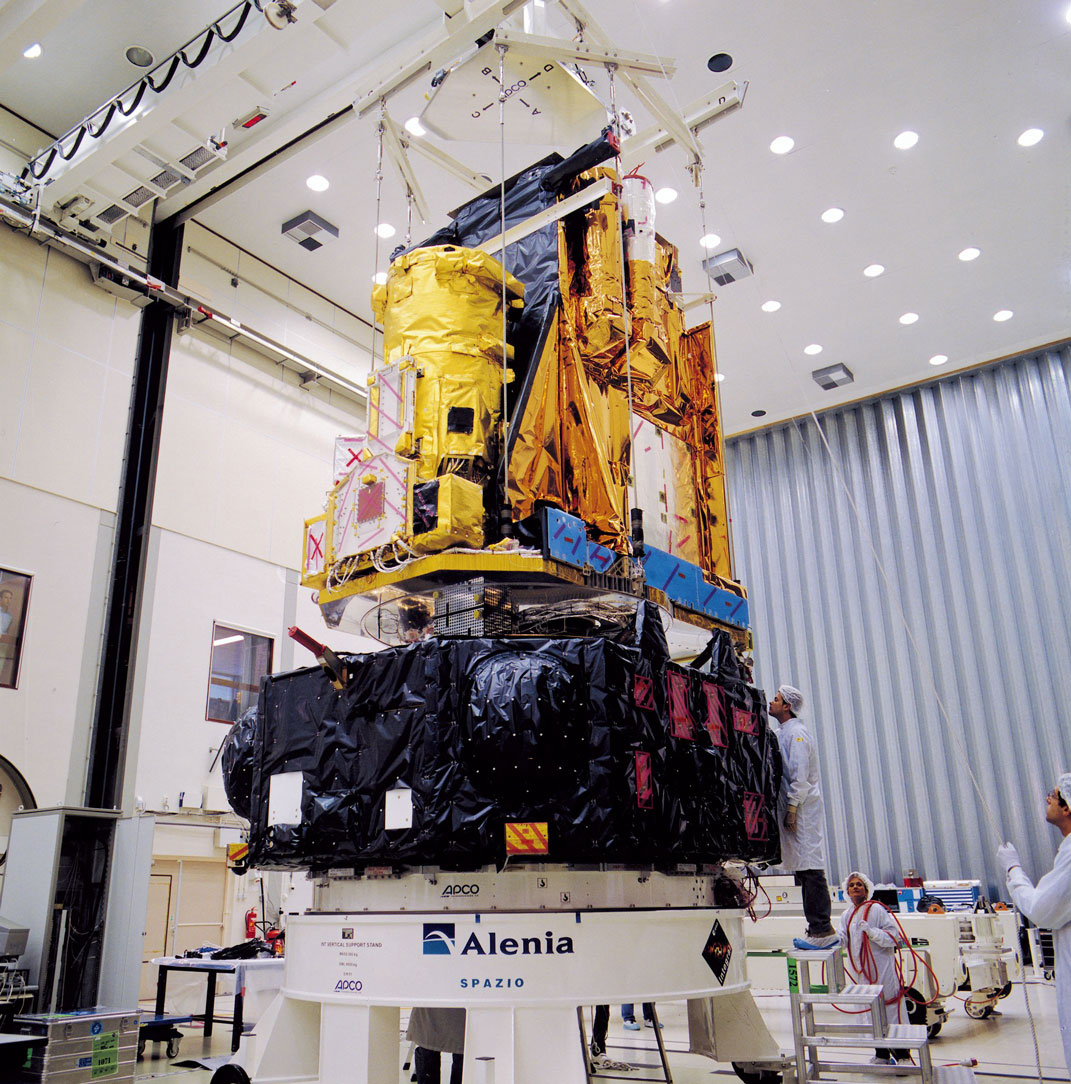 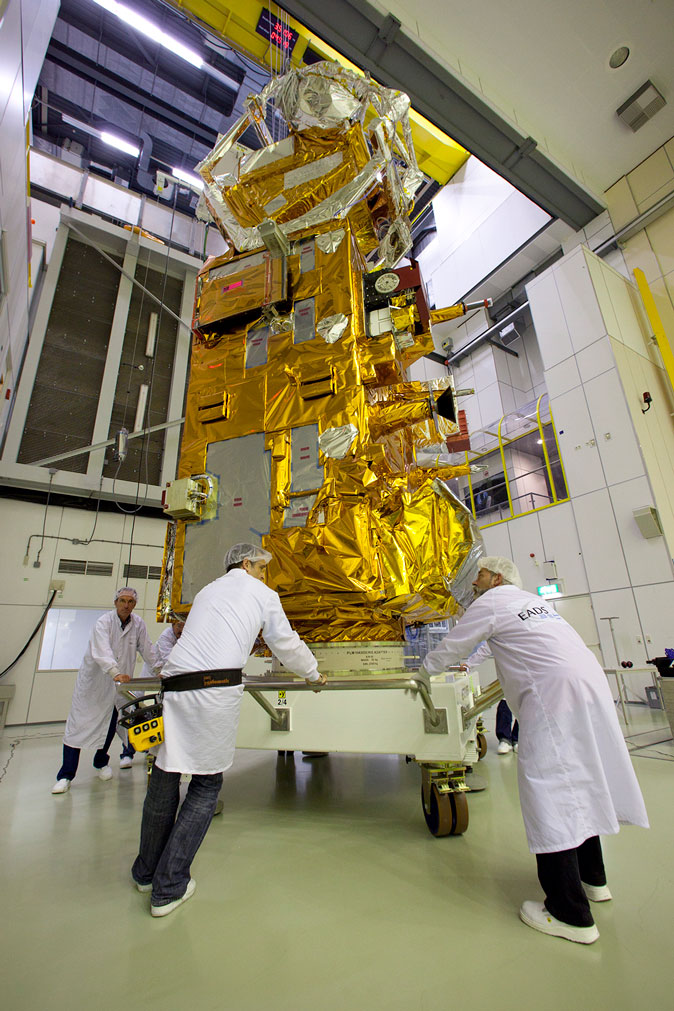 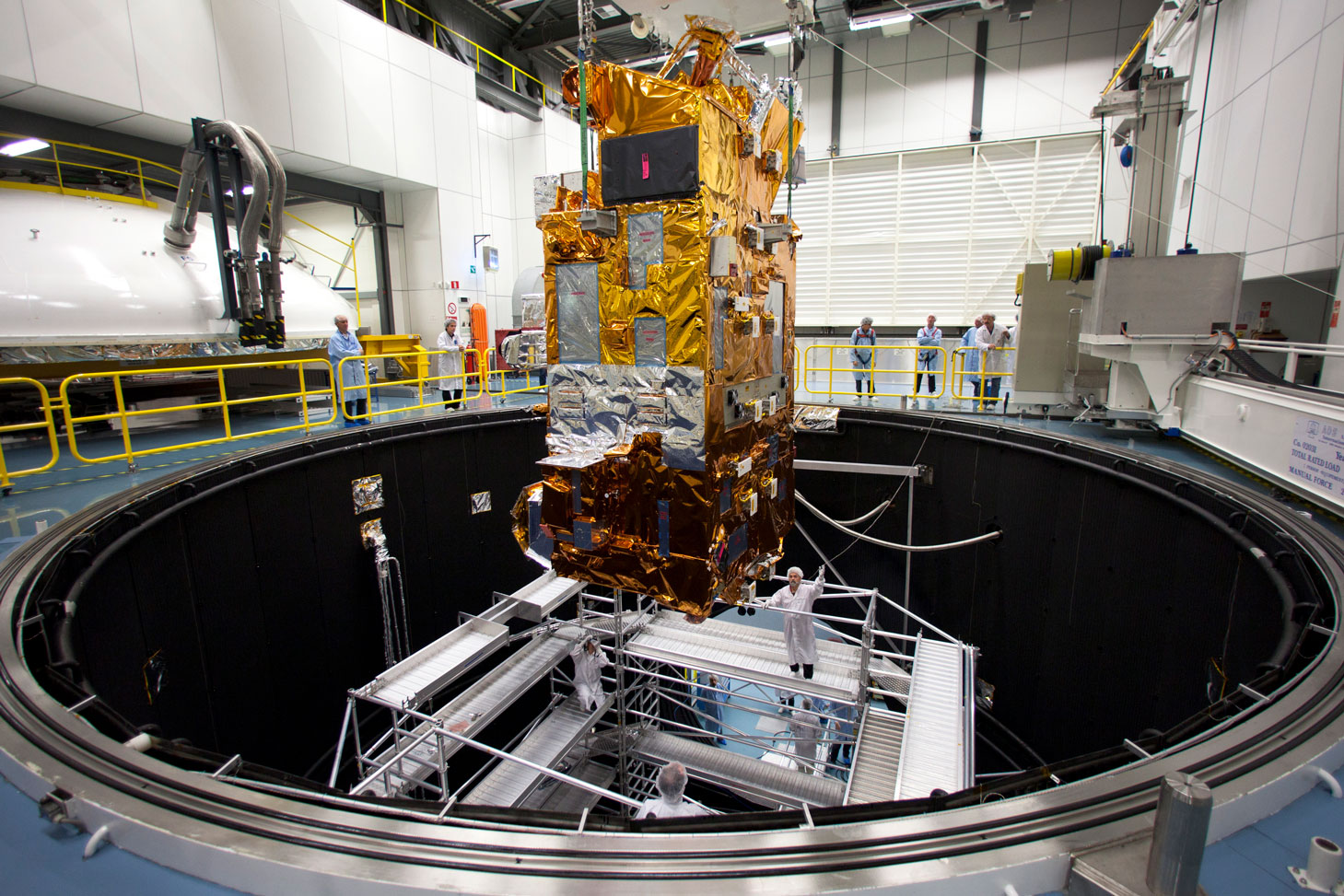 The Test Centre hosts in a single location the most advanced facilities and measurement tools: a world-class infrastructure qualified to execute environmental testing (vibration, acoustic, electro-magnetic, thermal-vacuum) on all types and sizes of specimens to verify that they are suitable for the purpose;

Thanks to its state-of-the-heart equipment, the Test Centre is capable to handle all kinds of space hardware and simulate all aspects of space-flight;

The Test Centre has been built to support ESA's programmes but also to work in close interaction with European industry for other space or non-space programmes: tailored support is available to address and solve particular issues and future developments. The Test Centre is indeed able to adapt its facilities to the special needs of its Customers.

Join the hive: send your ideas for CubeSat swarms

Roof of the Satnav World